The Traditional Bamboo Tattoo from Thailand 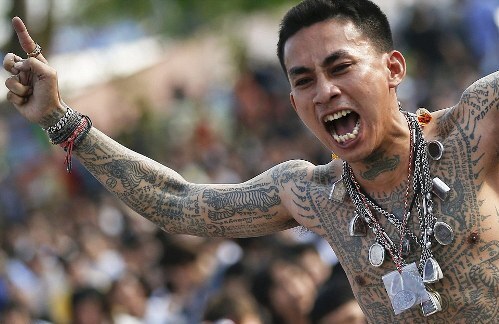 Sak Yants the Thai name for the Tattooing of Sacred geometrical designs on the skin. Yant (or Yantra, as they are call them in the west), are only to be tattooed by Buddhist monks, or Brahmin Holy men . The Yant tattoos have developed over the centuries under the influence of several different religious philosophies. The Yantra designs that already existed in Hindu India were adapted by the Thais as Buddhism arrived from neighboring India. 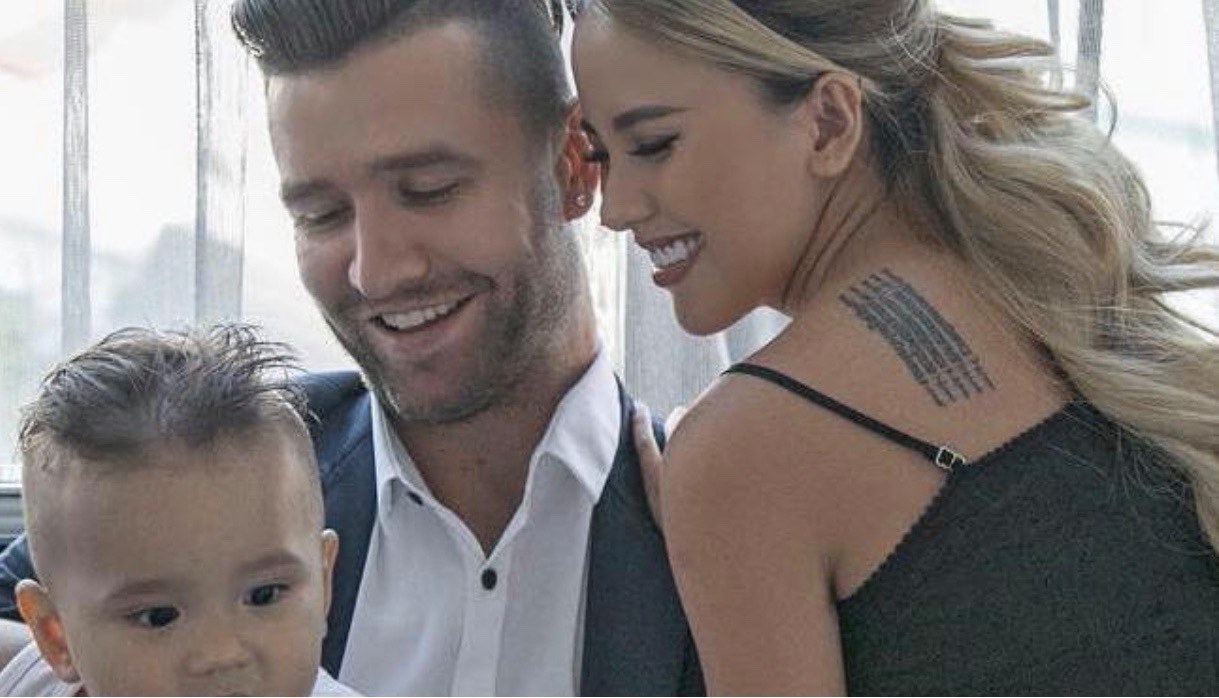 What Are Sak Yant Tattoo’s Used For?

Thailand is 98% Buddhist with a long history in belief in magic and the supernatural.  Sak Yants are seen as the strongest form of protection against such forces.  In addition they are used as a personal Talisman for creating change in personality, life circumstances and achievement of goals.